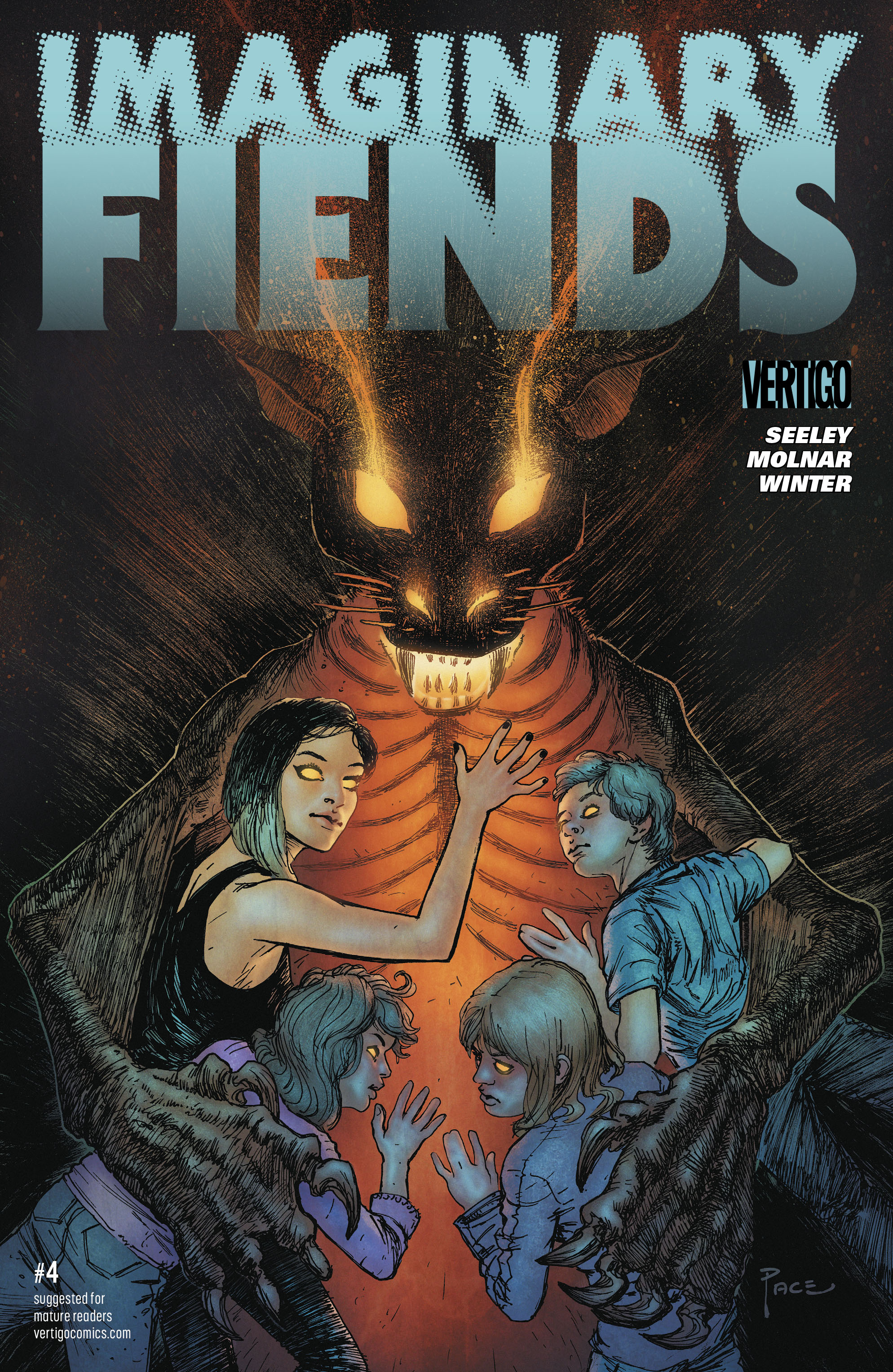 Agent Crockett of the FBI’s IMP division and his new partner Melba Li (plus her imaginary friend Polly Peachpit) were on the case of a missing child. Melba might have cracked the case but unfortunately for her, Crockett is off doing hallucinogenics trying to expand his mind and even more unfortunately for her the people they’re looking for found her first. As Polly goes to rescue her she realizes she has problems of her own as her old Love Charlie Chokecherry who she betrayed appears to settle the score.

We start off with a savage brawl between Polly and Charlie as they trade accusations while smashing, clawing and biting each other. Agent Crockett is trying to pull himself together enough to deal with the dead body of the ranger he was talking to earlier, which while tripping balls, is tough.  A pep talk from his dead partner in the form of a vision is just what he needs to get going again.

But while her two protectors are out doing their own thing, Melba is in dire straights as the thing they were here to find, finds her instead. The Fraidy Cat has amassed a large group of missing children and is promising to take all of Melba’s fears away, which is not very reassuring when you see who it’s coming from.  But after looking at Melba she realizes she isn’t afraid and slinks off while ordering her minions to kill her!

Back at the house Charlie has gotten the upper hand on Polly and starts to consume her energy (and her) to try to escape back to a higher dimension. But Polly manages to get baby Omari to see, and more importantly fear her, giving her the power to beat Charlie.  As for Melba, just when it looks like the end, she’s saved from certain death by the brother of the girl she stabbed a ton of times who only saved her because he wants to kill her….

Another great issue in what has been an amazing series, with fantastic art and a great story.  The debut of the Fraidy Cat and the epic showdown between Polly and Charlie were definitely the highlights of the issue. But Agent Crockett’s storyline was still good and gave us some much needed backstory on his past with imaginary friends. I was a but disappointed to see Charlies’ story end though because I thought he was a great antagonist but the Fraidy cat does look to be a good replacement. Ending with the cliffhangers is killing me though! Excited for the next issue to see how it all shakes out.