BOOM! Studios has announced the company’s exclusive merchandise debuting at 2018 SDCC, to be held July 18-22.

The exclusive merchandise will be available at booth #2229. Aside from the exclusives Boom! Studios is bringing with them a “diverse array of panel programming and special guests including a WWE Superstar, former Power Rangers and diverse lineup of talent from BOOM! Studios.”

The exclusives are as follows: 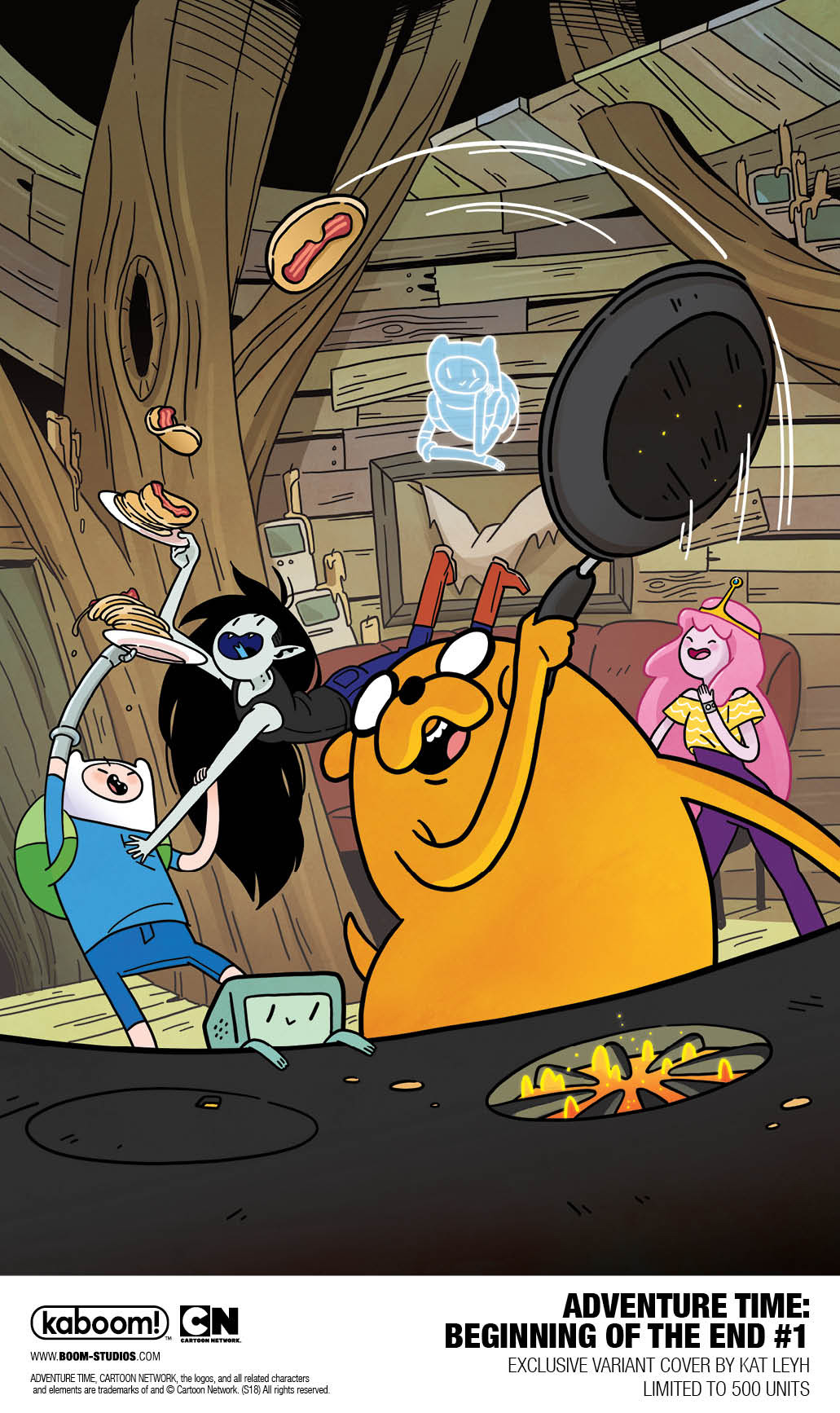 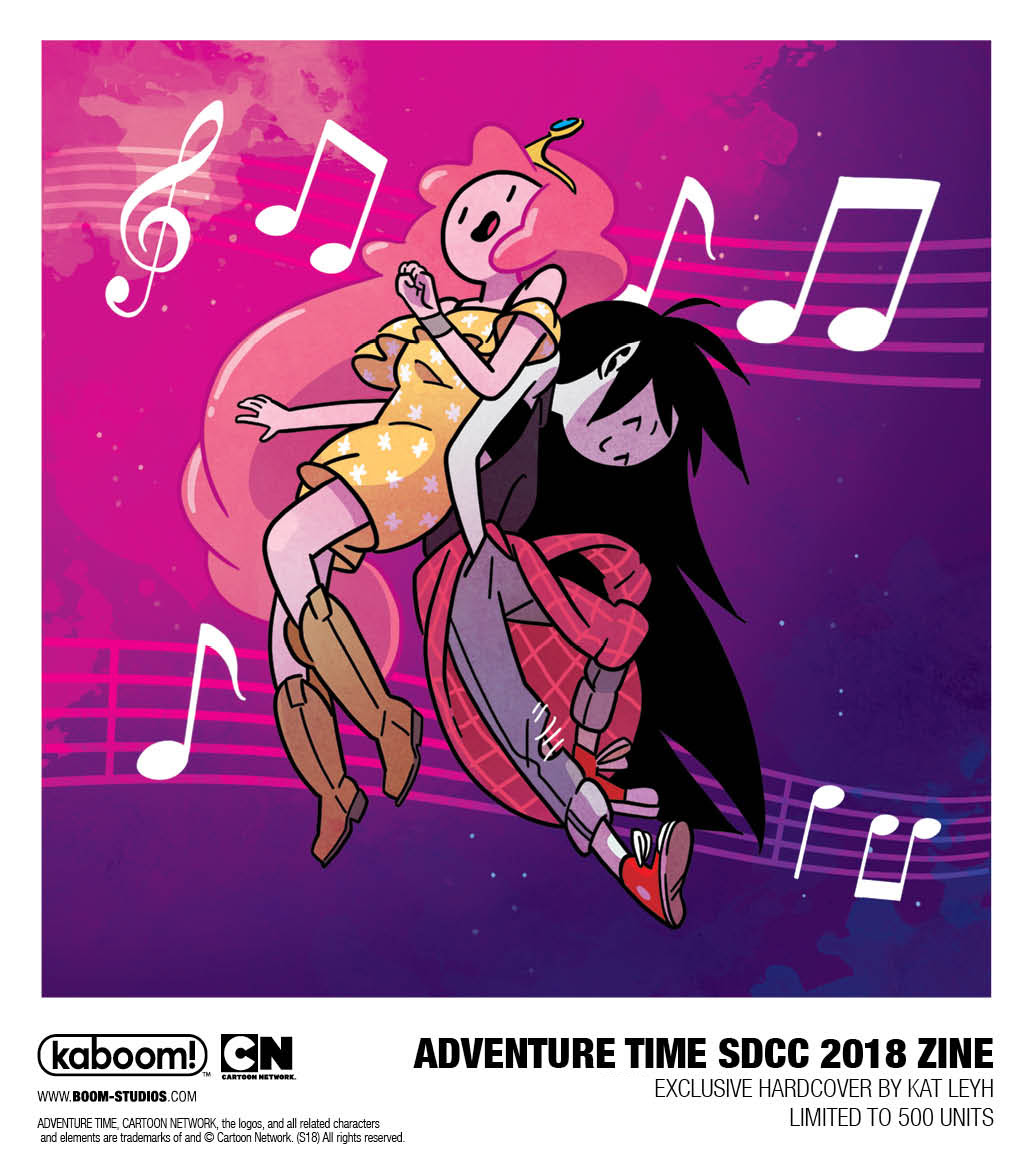 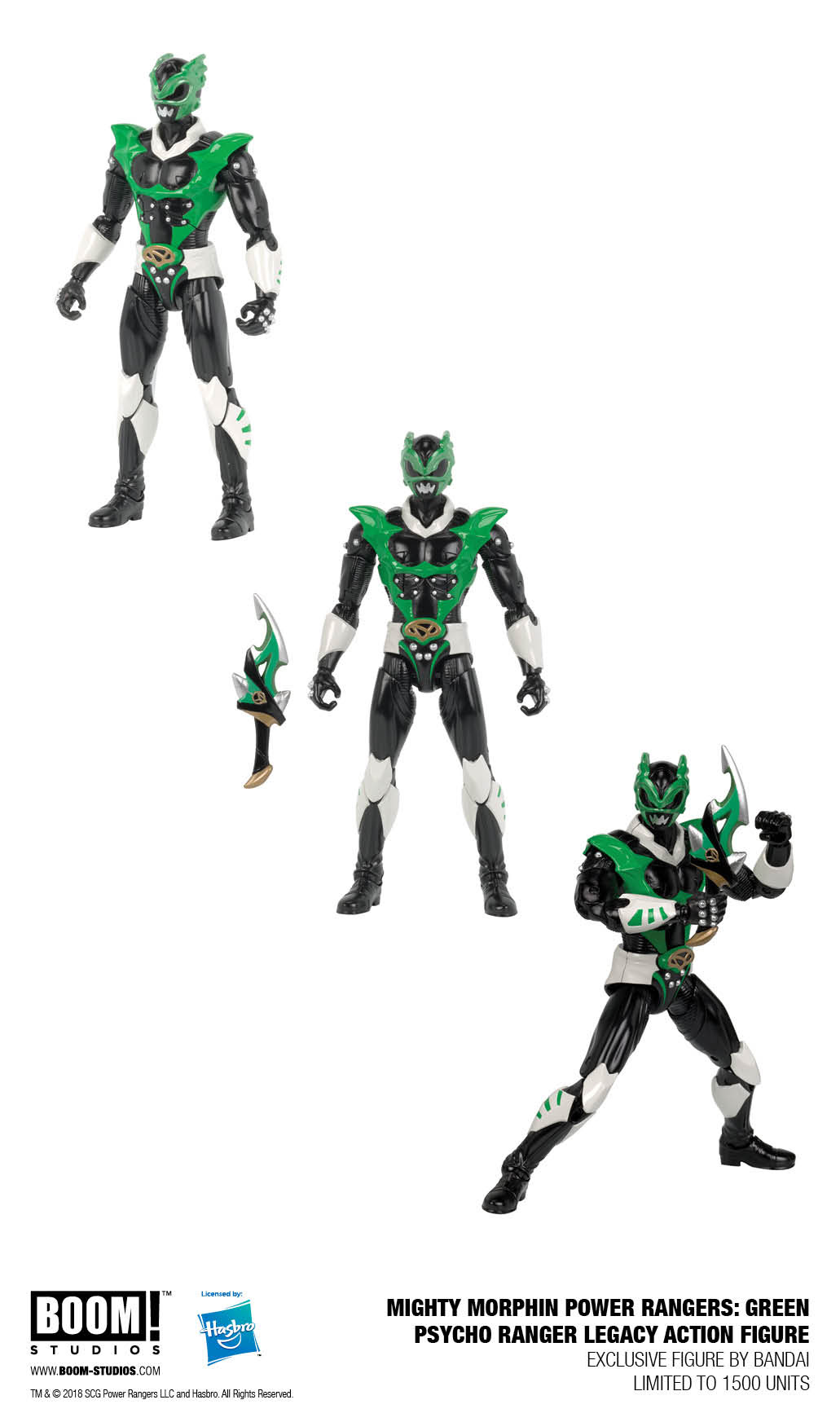 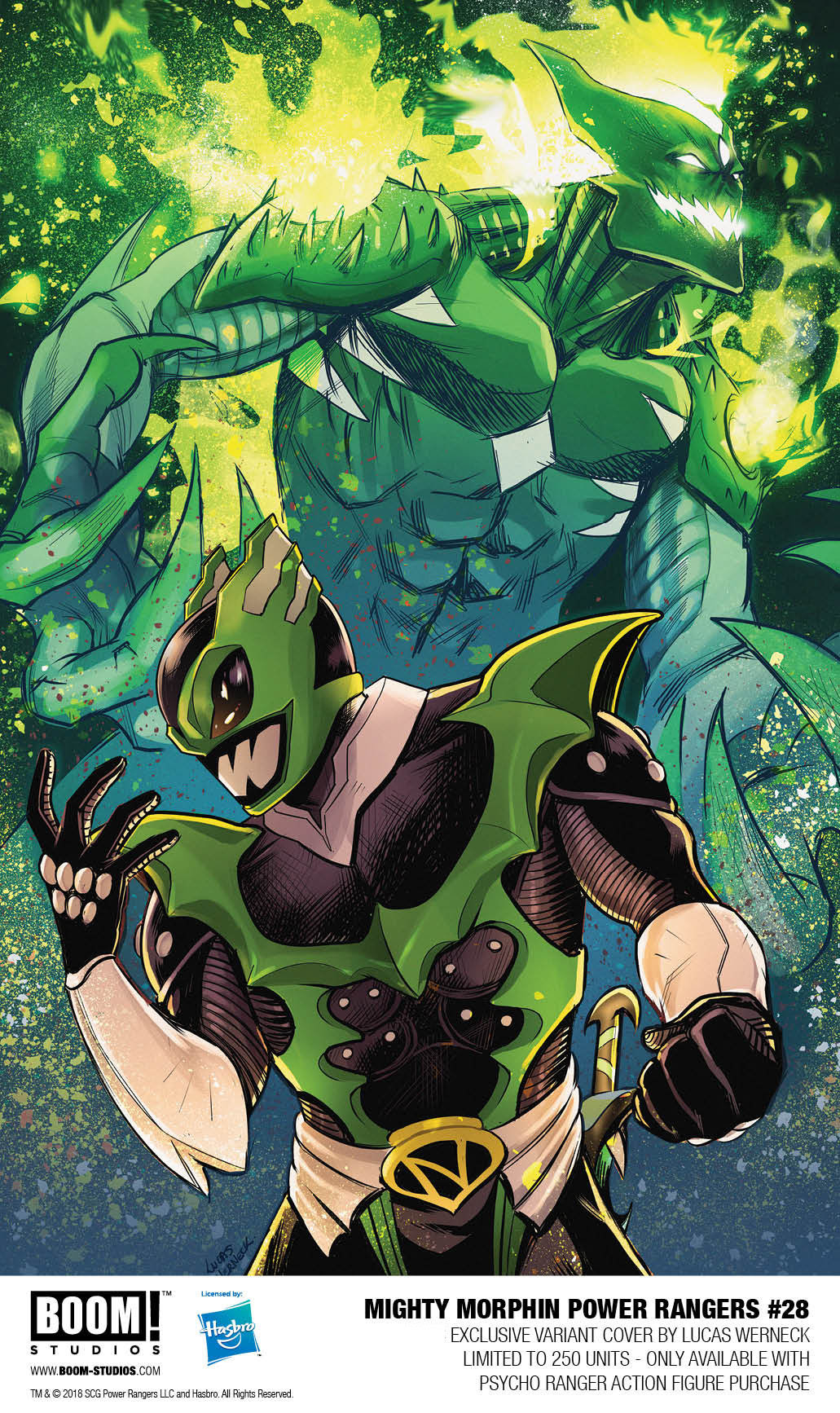 $50 as part of a bundle with Green Psycho Ranger figure, limited to 250 units 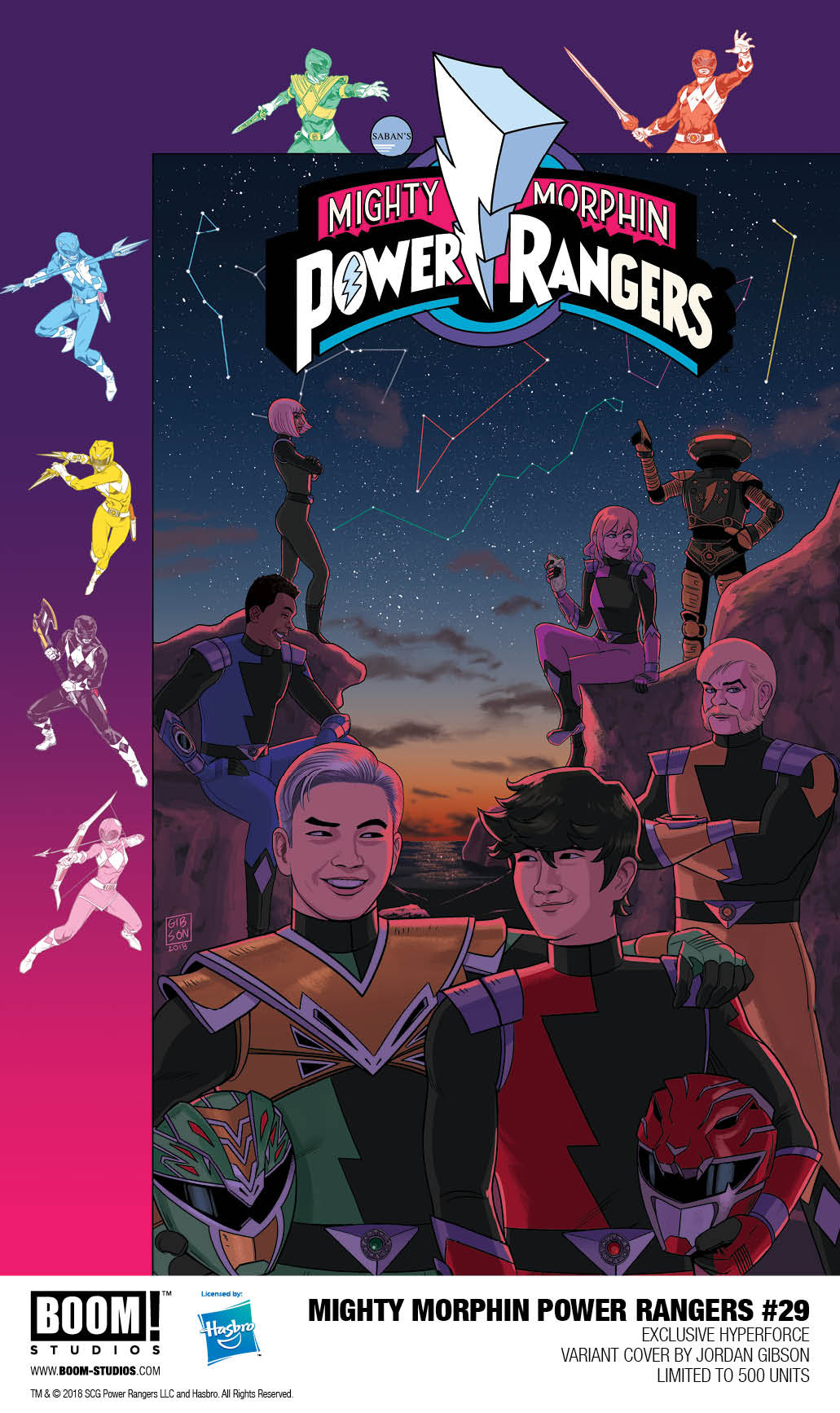 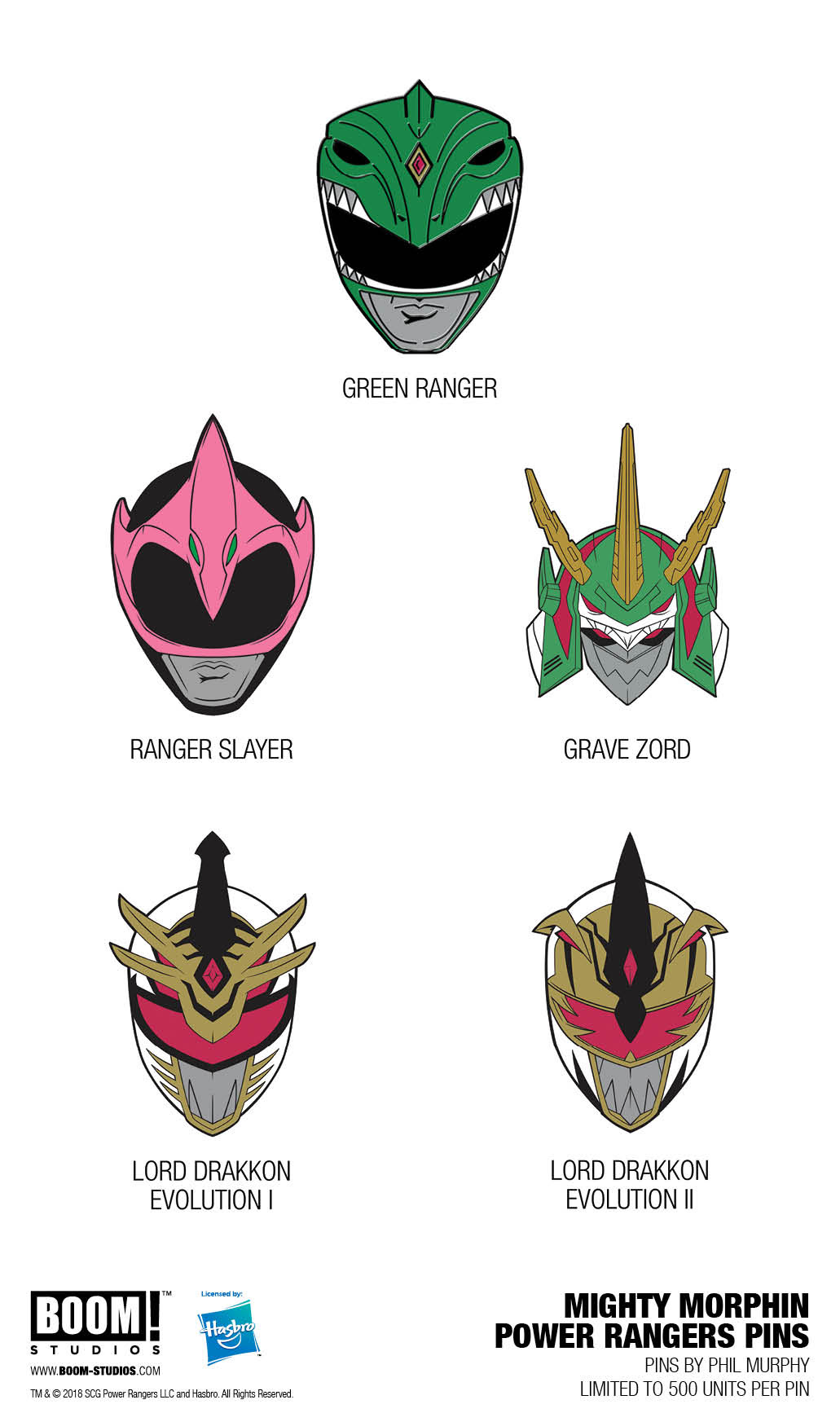 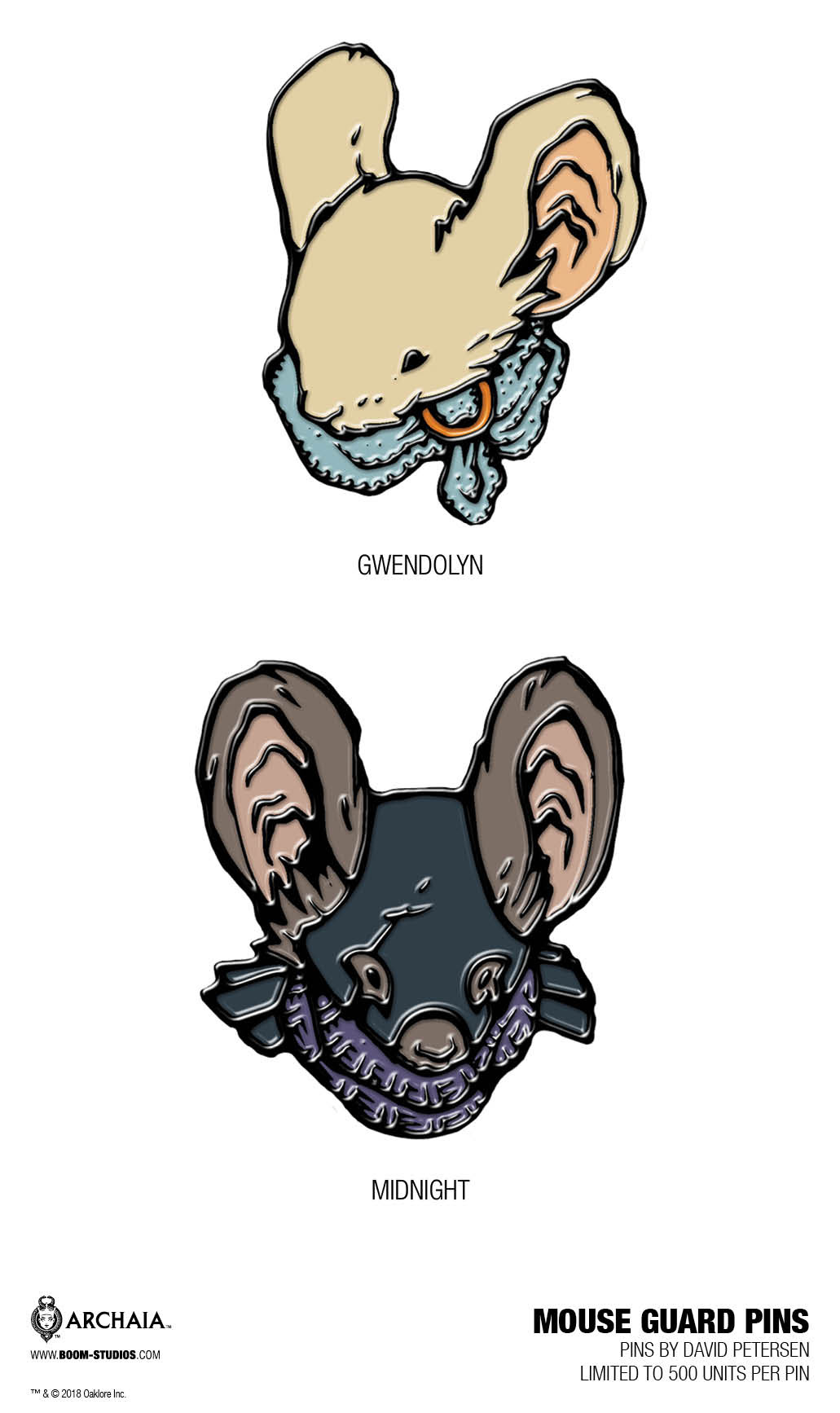 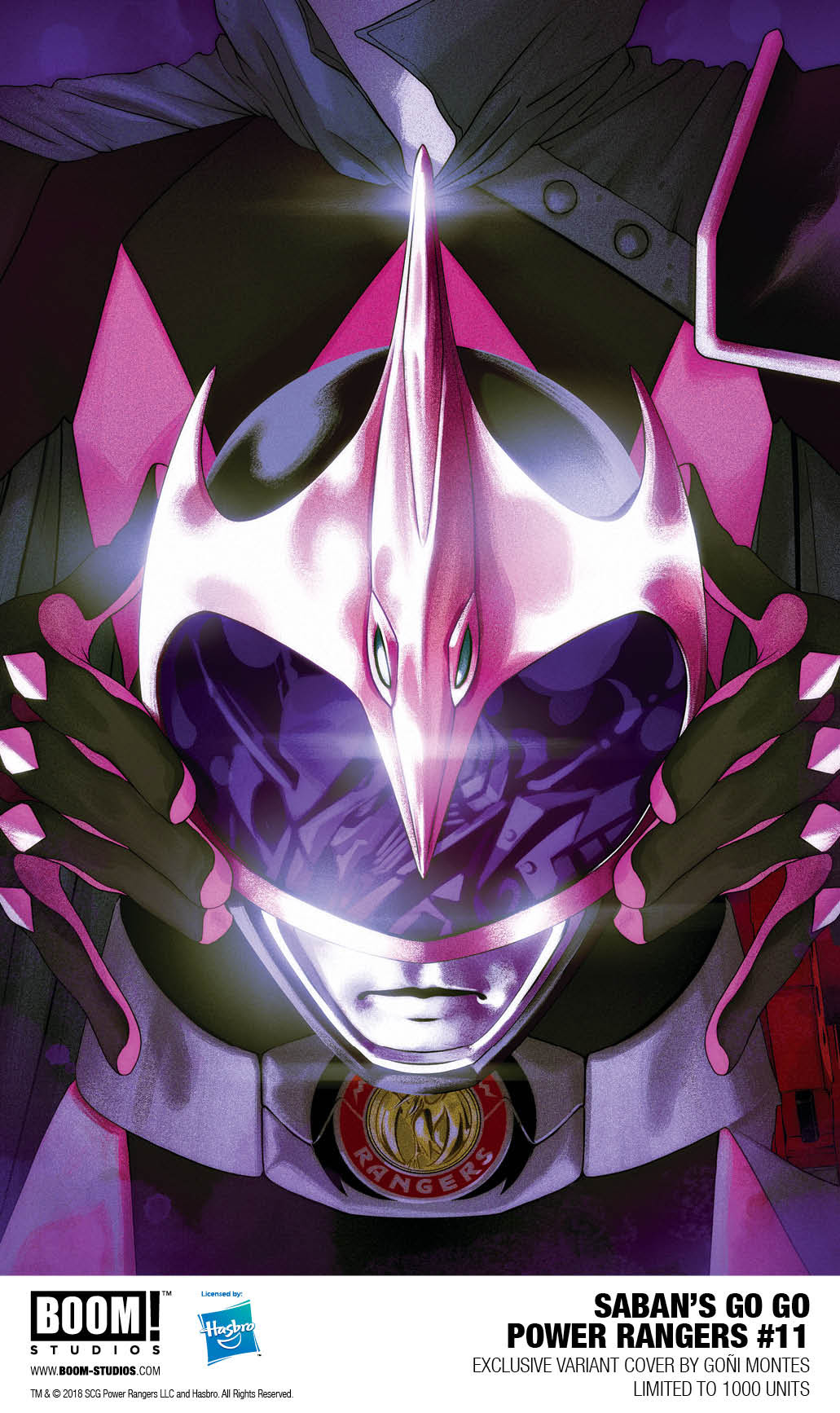 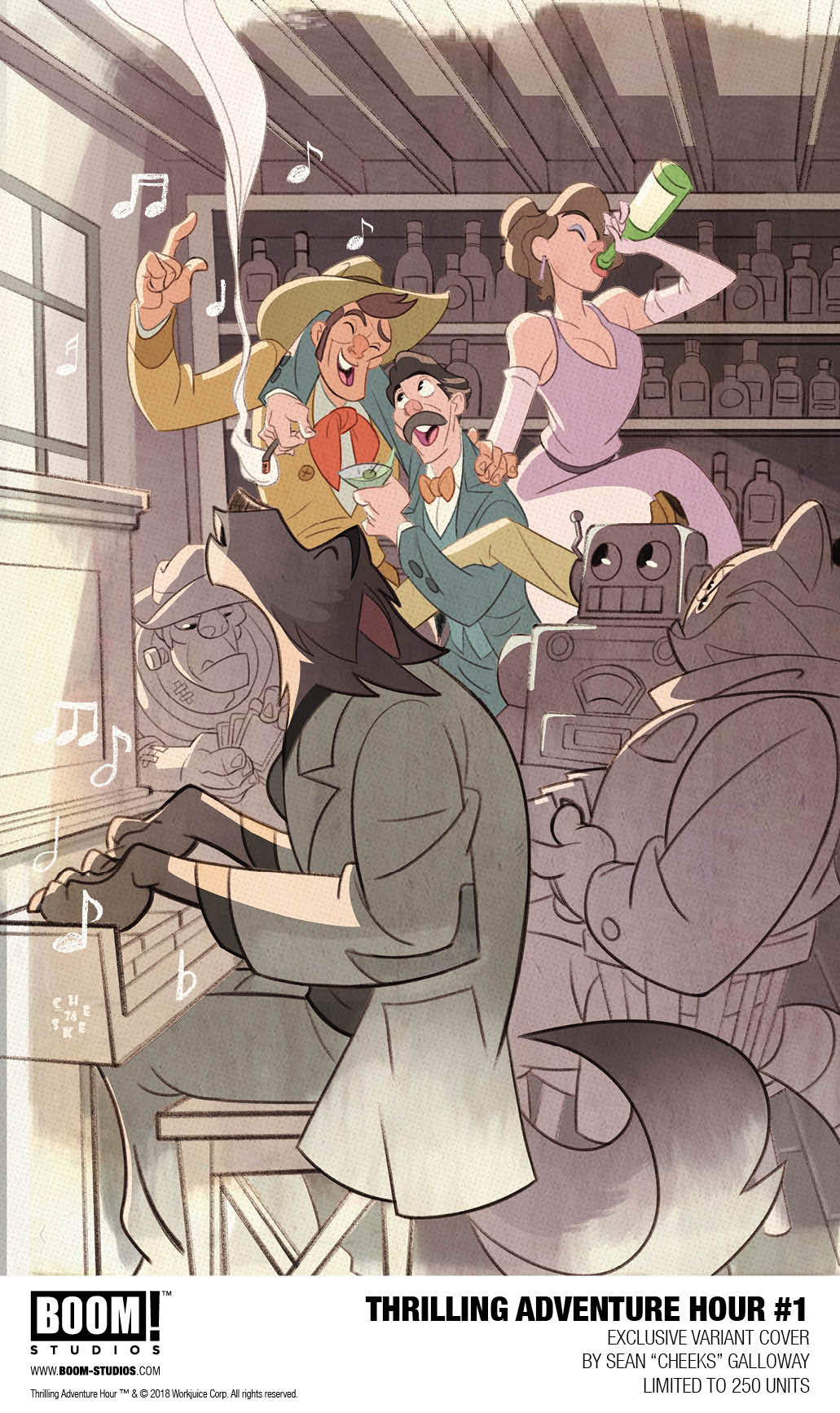 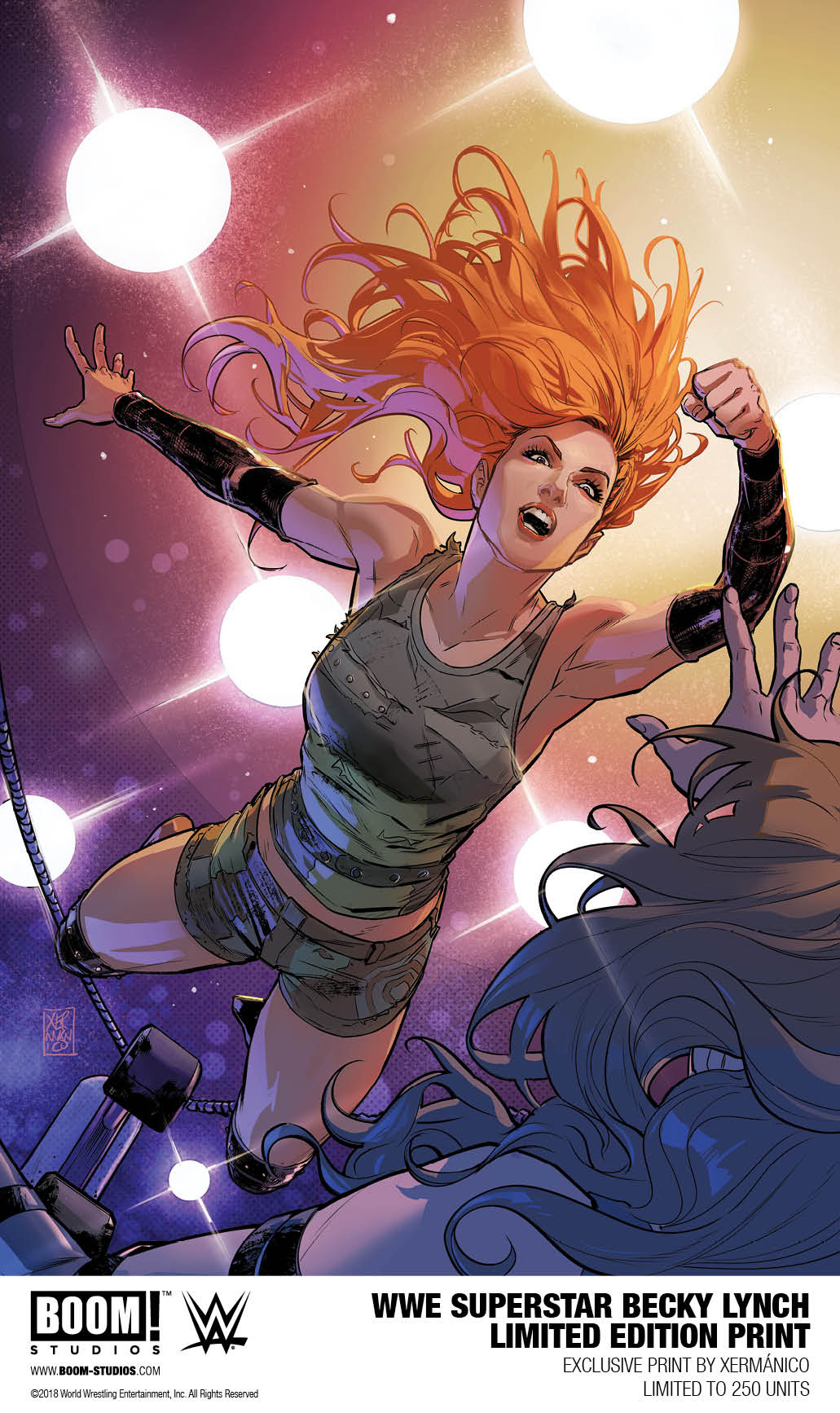 If you’re going to SDCC be sure to check out the Boom! Studios booth and get some goodies!

How do you defeat an enemy that can be anywhere…or anyone? (Might Morphin Power Rangers #19 Comic Review)
September 28, 2017