Meet the Black Badges, a top-secret, elite branch of boy scouts tasked by the government to take on covert missions that no adult ever could.

“While on a mission to locate political prisoners in Siberia, the Black Badge team meets another group of young operatives who call themselves the Mounties. With the mission on the line, will they be able to work together or will the two teams turn on one another?” Via – synopsis

This issue features a main cover by Matt Kindt, along with a variant by Tyler Jenkins.

“Becoming a Black Badge isn’t easy, as new recruit Willy is quickly realizing,” said Eric Harburn, Senior Editor, BOOM! Studios. “With the harrowing North Korean initiation mission in the rear-view mirror, Matt & Tyler set their sights on the wilds of Siberia for the next leg of this provocative, globe-trotting spy-fi adventure.”

Print copies of BLACK BADGE #2 will be available for sale on September 19th, 2018 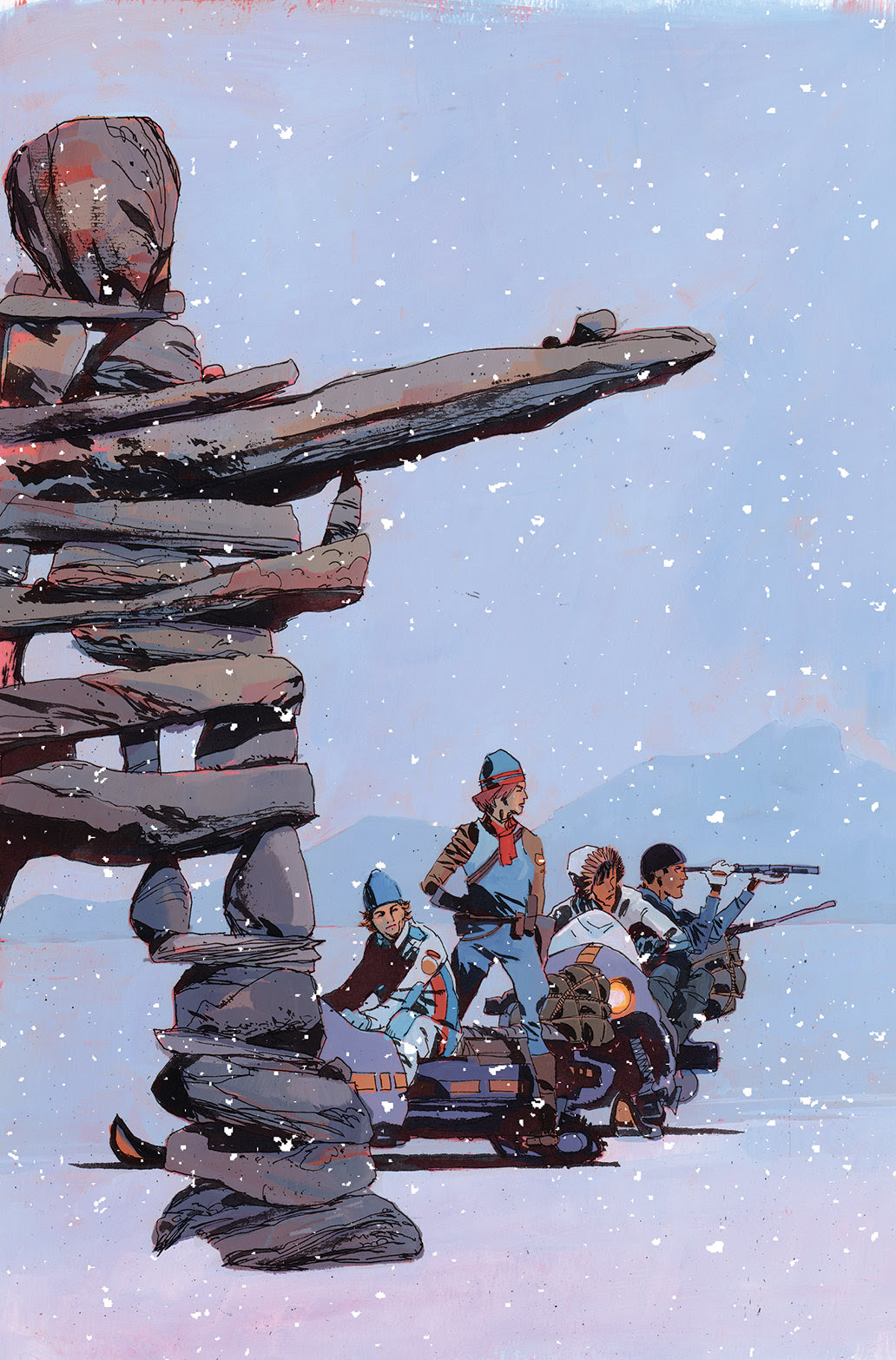 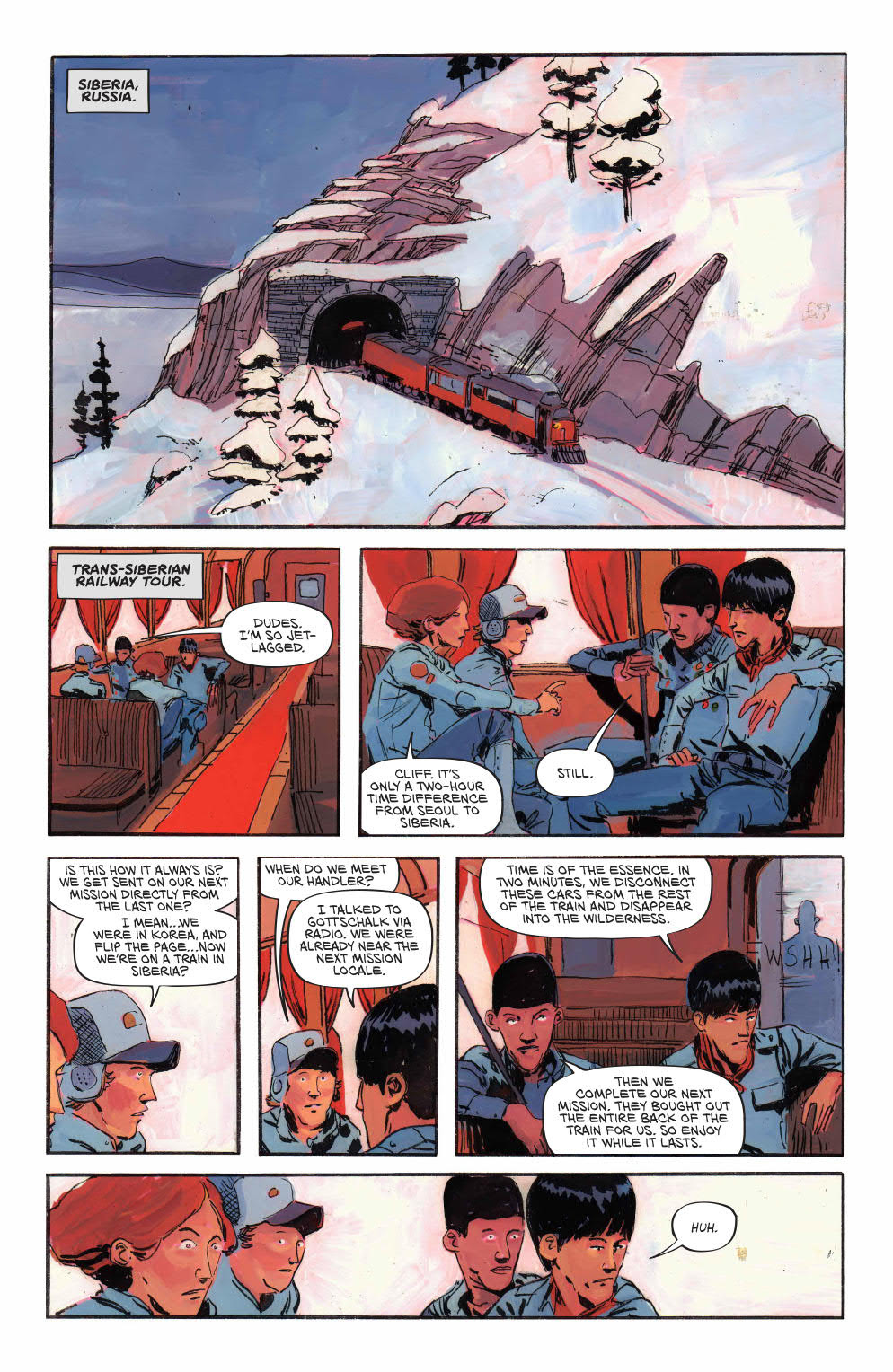 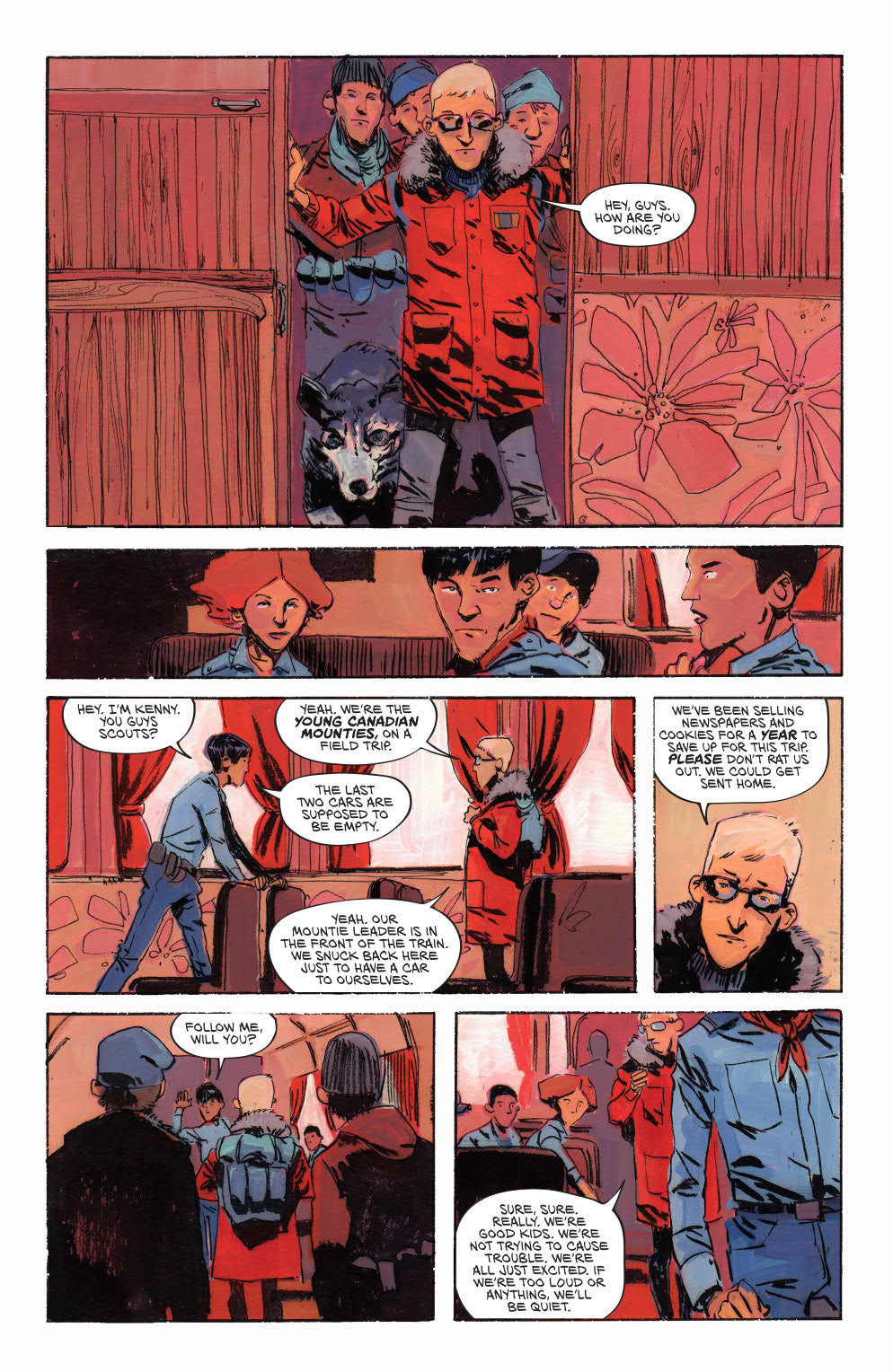 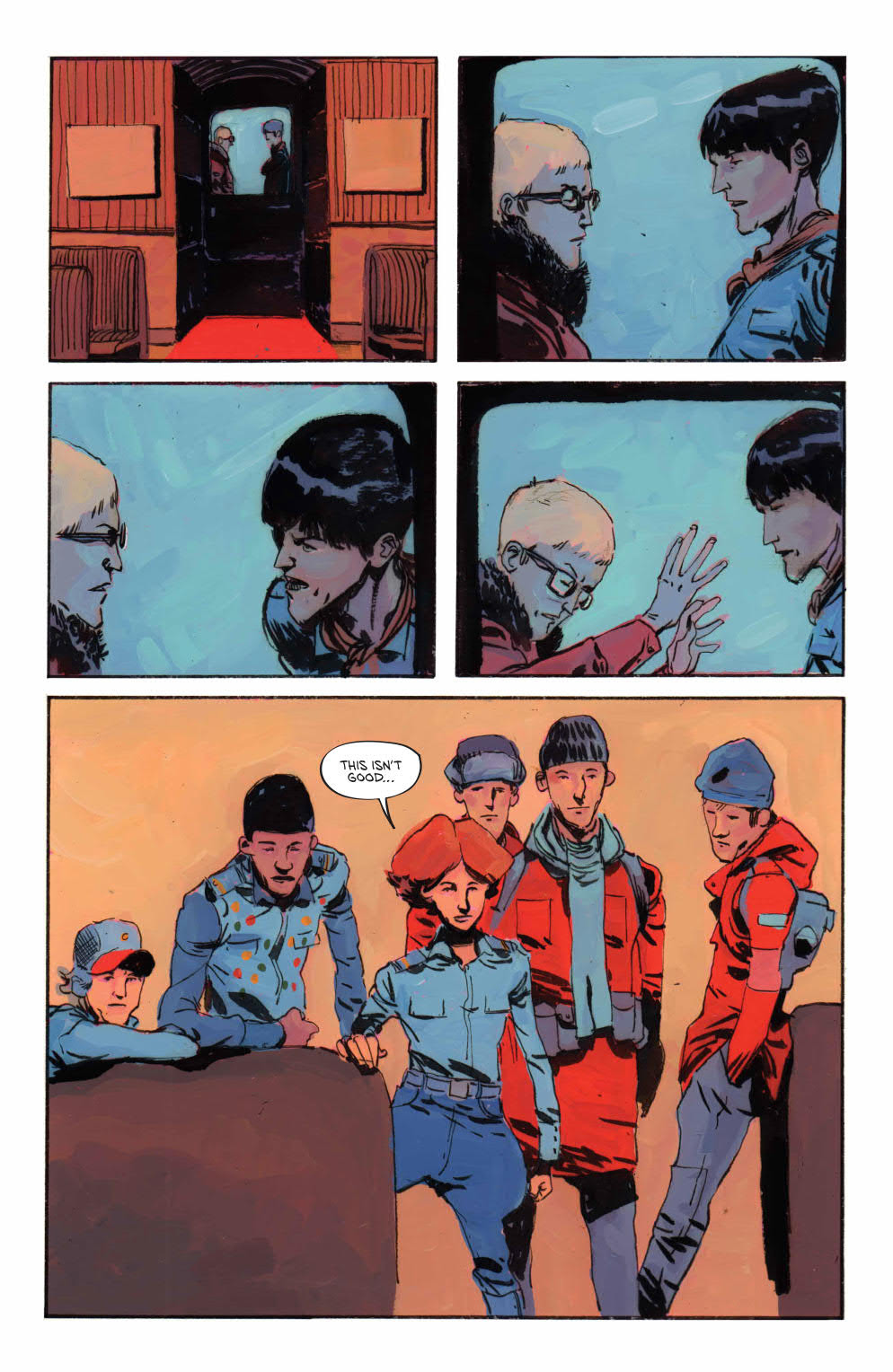 One day only! Free preview of Avengers: No Surrender!
December 8, 2017