Supergirl must take on the Green Lantern Corp to find the information she needs! Plus, Krypto is a good boy.

WHAT HAPPENED: Supergirl and Krypto take their investigation further into the depths of space. However, before they can do anything their ship is knocked around by what appears to be an ax and in an instant, the ship explodes. (Being the adorable teenager she is, Kara decides to touch the space ax that made her ship blow up.)

Kara is then intercepted by the Green Lanterns who really aren’t happy to see the Girl of Steel. (Extra points for Krypto bothering Ch’p.) Kara is taken to the Lantern archive by Jon and a group of Lanterns. She is shown around and spies another curator entering a secret chamber.

Later that night Kara slips away and using her eidetic memory (has she always had one?) is able to recreate the password and slip in. There she finds a gold mine of information but the ax has other plans.

What happens next will shock everyone.

WHAT MARY HAS TO SAY: Although it’s only 2 issues in, Andreyko’s Supergirl is proving to be a damn good run! Kara is endearing and charming but still maintains the hopeful tone we’ve come to expect in a well written Super book. Kara’s voice over is probably one of the best parts of the issue. It is such a genuine voice and adds a lot more depth to her character. Andreyko’s work here is truly impressive.

On top of Andreyko’s script, Kevin Maguire was born to do this book. His art ties everything together and creates a totally immersive experience. I could not put this book down even after I’d finished reading because there was always a part of the art I hadn’t seen yet.

I’m going to add an extra bit here and say that Kevin Maguire does the BEST Krypto. The Dog of Steel is the best good boy in the entire DCU and Maguire brings all of that to this book and I love it!

0 0
Previous ArticleNew Suit, New Me (Red Hood And The Outlaws #26)Next ArticleAnd All That’s Best of Dark and Bright (Harley Quinn #49 Comic Review) 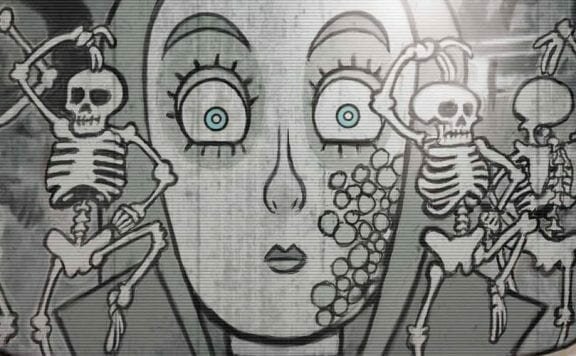