Like many others, I found kindergarten to be a formative experience. It consisted of the familiar—learning to read, coloring, climbing the monkey bars at the playground. However, one of my fondest memories from kindergarten was rushing home after school to watch Superman: The Animated Series on Cartoon Network. Before each episode at night, there was a short cartoon. More often than not, these were the Fleischer Studios Superman cartoons from the 1940s. As a five-year-old kid, I was enthralled. Watching Superman defy the laws of gravity and rescue Metropolis and Lois Lane from disaster after disaster was positively captivating. Like any other kid, I dreamed of what it would be like to fly. The Animated Series was similarly exciting. I watched this and the Batman animated series, but, as I would proudly proclaim to my classmates, Superman was my favorite. 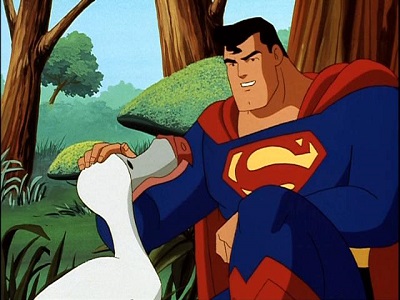 When I think about what drew me to Superman initially, it’s easy to say that his powers—far beyond those of mortal men—were a draw. To some extent, they were as a child. Having the power to prevent natural disasters, or even manmade disasters would be both incredibly fulfilling and incredibly stressful. The fact that Clark is able to deal with the rigors of being the most powerful man in the world is stunning in and of itself, and I admired him for his levelheadedness. As I grew older, I realized that it wasn’t the fact that Clark was a powerful Kryptonian that made him my favorite superhero, but rather, he was someone to whom I could relate.

Watching Smallville was a weekly ritual growing up. Whenever I missed an episode or a group of episodes, I would park myself in front of the TV and watch the reruns on ABC Family (this was, of course, before streaming or DVR were a thing). I was a little too young to have watched Lois and Clark: The New Adventures of Superman (it ended when I was three), and I didn’t see the Christopher Reeve Superman movies until after I had started Smallville. As a result, Tom Welling was the actor I most identified with Superman. What I liked about the TV show was that there was more of a focus on who Clark was as a person, and how he wasn’t perfect and was just trying to figure out his life in general—in addition to learning how to use his powers and save the world. It was a coming of age story and one that I strongly identified with. I knew what it was like to be an awkward kid with a small group of friends and to feel like you didn’t fit in with everyone else. I was an introvert, longing to find out where I belonged and what I was good at. 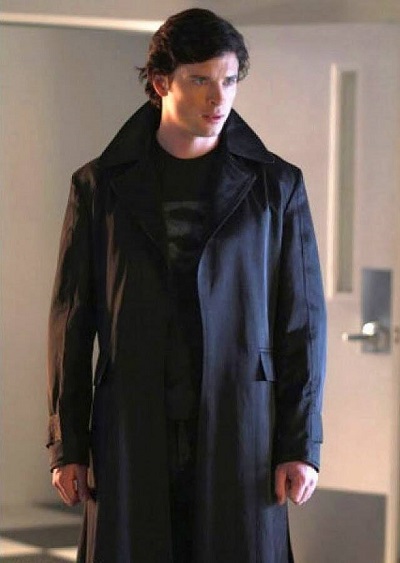 What I found so hopeful about the story of Superman is that Clark eventually did figure it all out. It wasn’t easy—and in the case of Smallville, took ten agonizingly long years—but Clark did find the confidence to step out of the shadows and be the hero he was meant to be. Alongside the love of his life and a hero in her own right, Lois Lane, he used his gifts to fight all manner of injustices and brought hope to not only the city of Metropolis but to the world. Superman is an aspirational figure, but he also is just a guy who happens to have powers and is trying to do the right thing. His kindness is the quality that I admire the most in the Man of Steel and is something that I think we all can do well to emulate. In the face of a world that is riddled with suffering and strife, Clark Kent gets up every day and does the best he can to build a better tomorrow. In my own small way, I try to do the same. He not only gives me hope for a better world, but the inspiration to go out and fight for a better tomorrow.

If You Can Trust Yourself When All Men Doubt [Robots Versus Princesses #1 Comic Review]
August 13, 2018