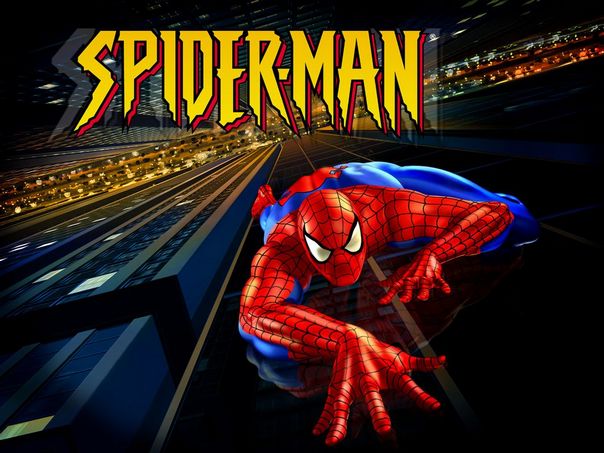 I actually don’t remember my exact first comic book. I know that it was Spider-Man and it would have been around 1994 when the Spider-Man TV series hit. It was a perfect storm. I was obsessed with the cartoons and there was a really awesome line of toys. My dad used to bring me around to sports memorabilia conventions, but they’d often have other collectables there. Probably to make me happy and well behaved, he’d let me pick up random crap. But, once my fascination with Spider-Man started I decided to grab some random back issues of Amazing Spider-Man that people would be selling next to their baseball cards. This was in an era when finding Bronze and late Silver Age material could be grabbed for fairly cheap. Soon enough I was grabbing current issues whenever I had a chance to stop buy a local comic shop or drug store (they used to have all the current stuff as well). I was also pretty lucky that my Great Uncle had a friend who owned a comic book store and would just give my dozens and dozens of comics every christmas and birthday. Since it was the 90s at the start of the boom, all my friends at school were into comics as well. We all lived in our little islands (one friend read Superman, another read X-Men, etc etc…) but we’d share the stories of what was happening in our various universes. Sadly, my life was uprooted and after only a few years I no longer had access to comic books. When things settled I was in high school and had other focuses. Sure I loved seeing Spider-Man on the big screen finally but I had no interest in picking up books again. 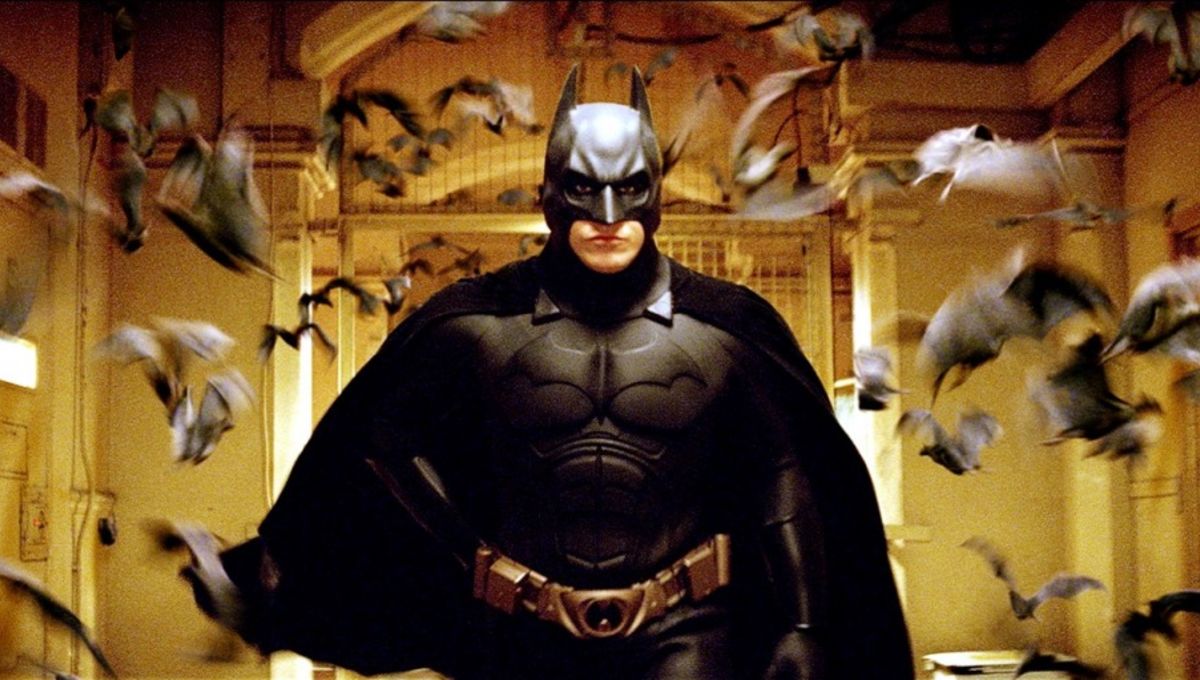 I’ve said this in another article, so I won’t belabour the point, but it was Batman Begins that got me back into comics. The film came out when I was in University. I had some spending money and comics were not that expensive. After picking up the current Batman issues I explored all the things I missed in my youth and a lot of DC material (I was a die hard Marvel/Spider-Man kid). This is when I learned there was so much amazing stuff everywhere. Reading old issues and collecting trades (trades were not as easily available as a child) was revelatory. Suddenly, I was just reading anything that seemed interesting or was getting great reviews. I removed my old fanboy ways and just concentrated on good comics. If I didn’t like something I dropped it and moved on. No reason to complain if there was another book on the shelf that was cool. I will also happily read some trades and runs over and over again. But this is all about HOW I get my books, but not the WHY…

Why I keep coming back 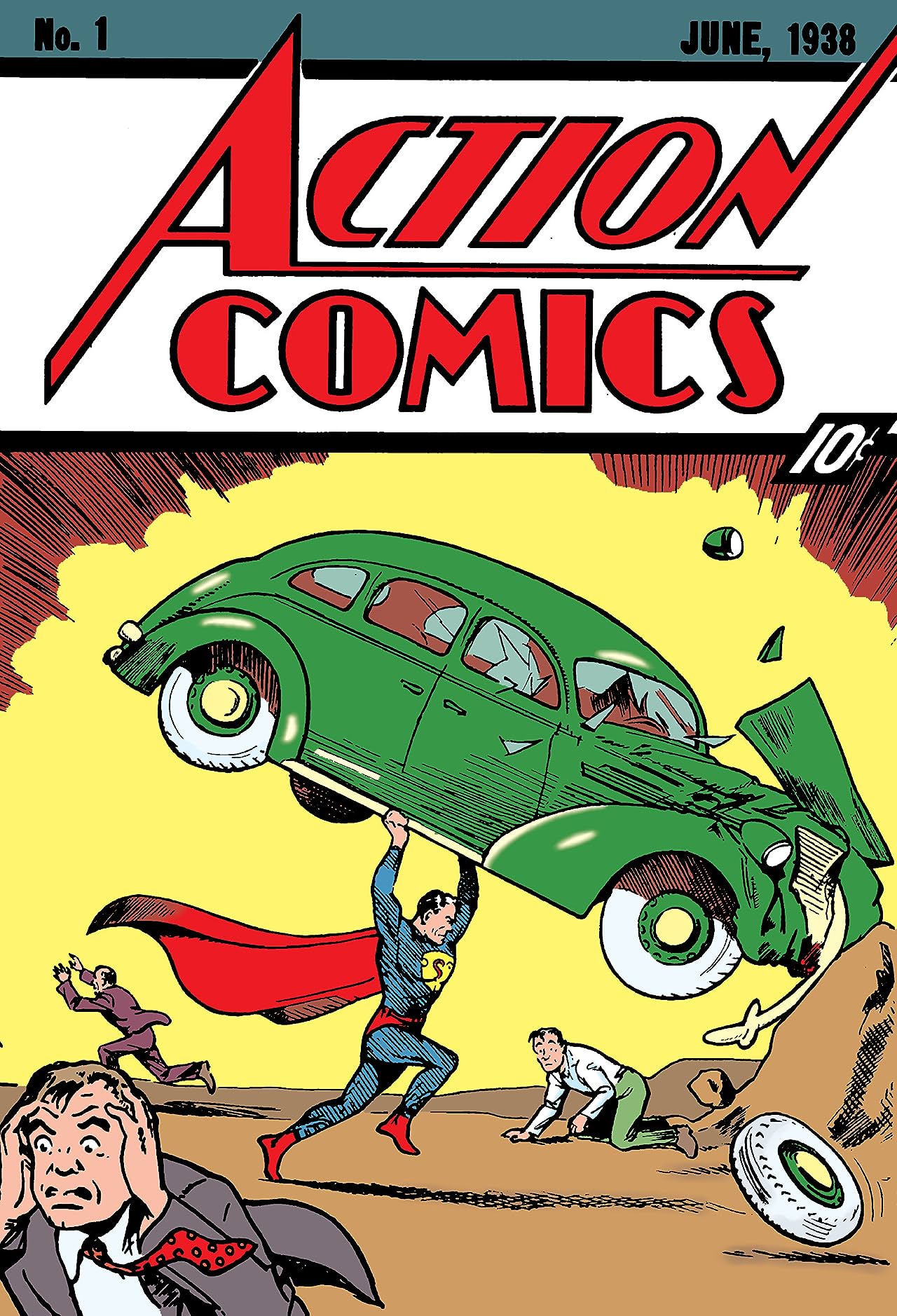 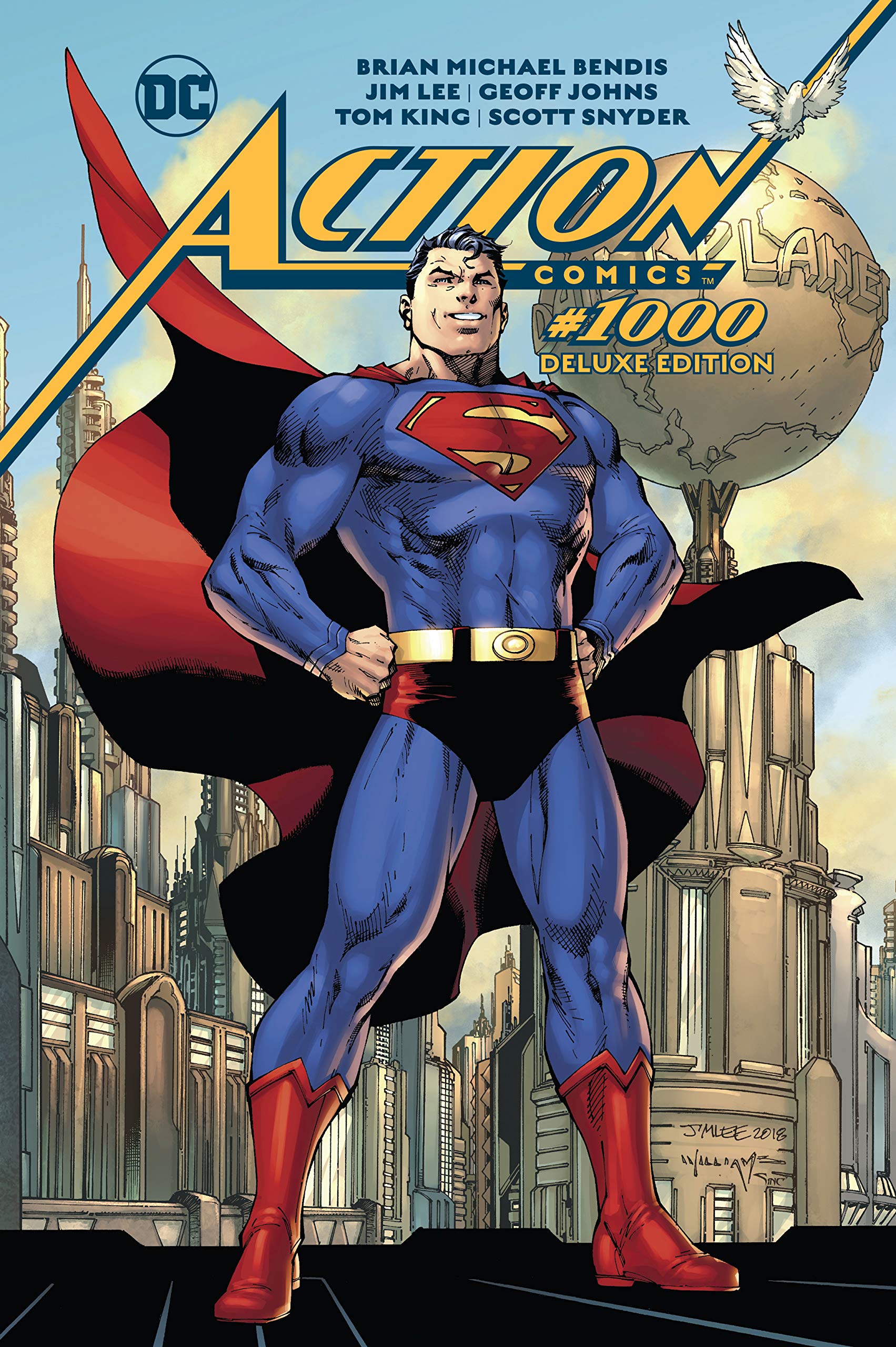 What fascinates me most about comics to the vast interconnected aspect of the entire thing. We have a direct through line from Action Comics #1 to today. That is how incredibly popular superheroes are. There have been some dips but they have never gone away. They are modern day myths and legends and we continue to invent stories around them. We have endless creatively but for some reason return to common archetypes and creations to tell those stories. Every book is like a slice of history. There is something exciting about seeing what a character is up to (I always check out Spider-Man and see how he is changing). Finding a writer that just “clicks” with you is great as well. I know if I pick up a book by Grant Morrison I will love it, as he seems to write EXACTLY the comics I love. I am constantly on the search for new teams to fall in love with and get excited when I find a new writer to dive into their back catalogue. Every comic is a piece of a puzzle that you will never complete. You can stand back and look at this unfinished work and recognize what it will become but never fully get there. Regardless, it is addictive to find another piece and fill in another blank. My puzzle may end up looking different than yours, as we are all collecting different pieces, yet we are working towards the same goal. I need to keep reading and seeing what comes next, and if I end up working toward somewhere that doesn’t look that great I’ll just pick up a piece from a different end of the puzzle.

0 0
Previous ArticleDreaming of a Better Tomorrow – My Lifelong Love of the Man of SteelNext Article“Age cannot wither her, nor custom stale Her infinite variety…” -Enobarbus, Antony and Cleopatra, II, ii, 271-272, William Shakespeare (1564-1616)