When I was a young child, comics were the section of the newspaper that I looked forward to reading the most on Sundays. In addition to bolstering my burgeoning literacy, as well as making me feel quite grown-up, reading the comics were my first foray into comics in general. The strip I loved the most was Spider-Man. His name alone was intriguing, because until I first discovered the superhero, spiders to me represented my worst fear. Yet, here was someone who had the abilities of a spider but used them for good. Through the comic strip, I also got my first glimpse of New York City—albeit a fictionalized version of it. I dreamed of soaring above skyscrapers and rescuing people, harnessing the power of the creature I feared the most. 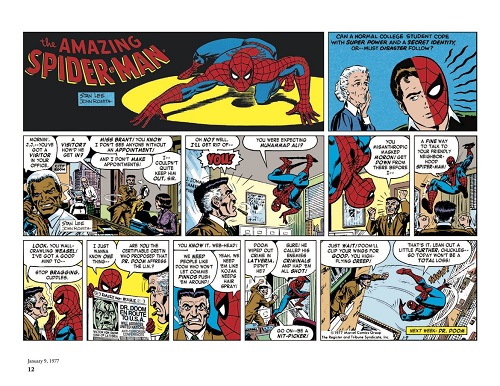 The first live action superhero movie that I identified with was 2002’s Spider-Man. Seeing my childhood hero in action was a surreal experience, and to this day, the film remains one of my favorite movies in general, let alone among superhero movies. My knowledge of the comics was limited to the newspaper strips, but as a child, that didn’t make me any less of a fan. Still, I hadn’t the slightest idea where to procure comic books when I was a kid, or where to even start, should I wish to dive into the larger world of Spider-Man. 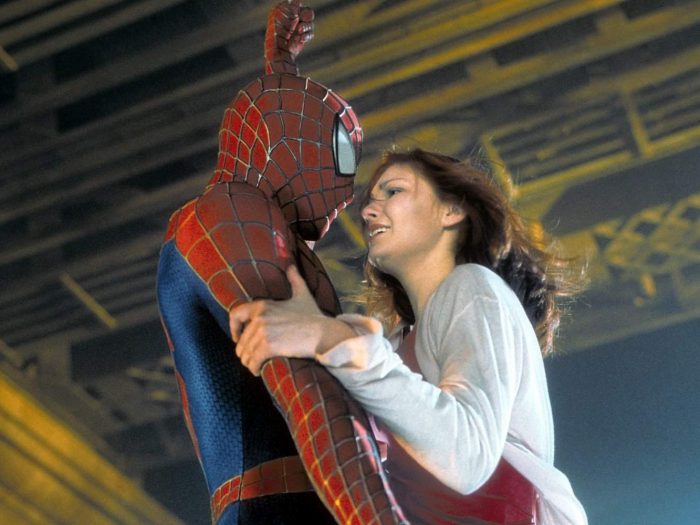 The Internet has made finding comic stores, or even forgoing the physical store and buying digital, much easier than it was back then. On the flip side, it has also made it much easier to be accused of not being a “real fan” because of one’s preference for one version of a character over another, or only having read certain runs. I myself was unaware that Smallville—a show that predates Supernatural, lasted ten seasons and at one point was the flagship of the CW network—was “crap” until reading Twitter discourse suggesting as much.

Gatekeeping robs the comic book community of fans and talent who would otherwise bring a unique perspective. Not everyone has read every issue of Detective Comics. Perhaps someone’s first exposure to Batman was the 60s television series, or the animated series. For me, it was the latter, which made me want to find out more about the character—a process which, for me, included exploring comic books.
There was a time where one could walk into a drugstore and buy a comic book for a dime, or so my mother, who was an Archie aficionado, tells me. DC Comics, in an effort to make comics more accessible again, particularly to young readers, launched a line last year that was sold in Walmart. Comixology does a great job of expanding that access to people who maybe wouldn’t otherwise visit a local comic book store. The release of comic book films such as The Avengers and Wonder Woman have made some moviegoers curious, and inspired them to look into the comics on which these franchises are based. The same can be said of Arrowverse devotees. I myself first started reading comics because of Smallville. No matter how any of us come to comics, I believe that it is important not to denigrate people’s fandom just because they love the movies or the TV series, and perhaps aren’t as well-versed with this run or that arc or this writer. Comics are for everyone. They are the closest thing that we have to a modern mythology, and they are at their best when produced and consumed by people from every walk of life. By developing books staffed by diverse creative teams, publishers can broaden their audiences, ensuring that comics are enjoyed by as many people as possible for years to come.

“I Work for the Future, and the Future is Mine.” (Doctor Who: Nikola Tesla’s Night of Terror TV Review)
January 20, 2020